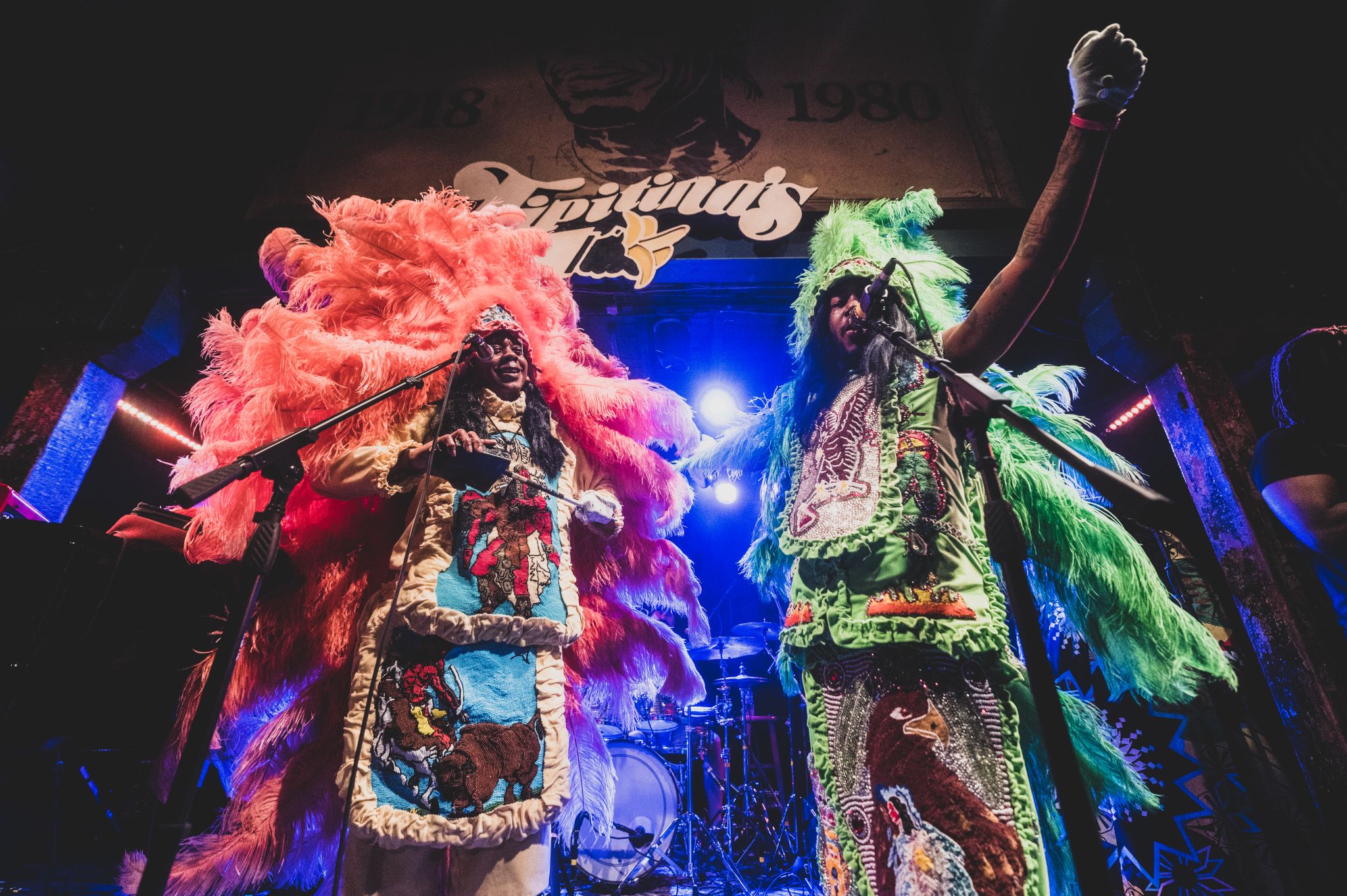 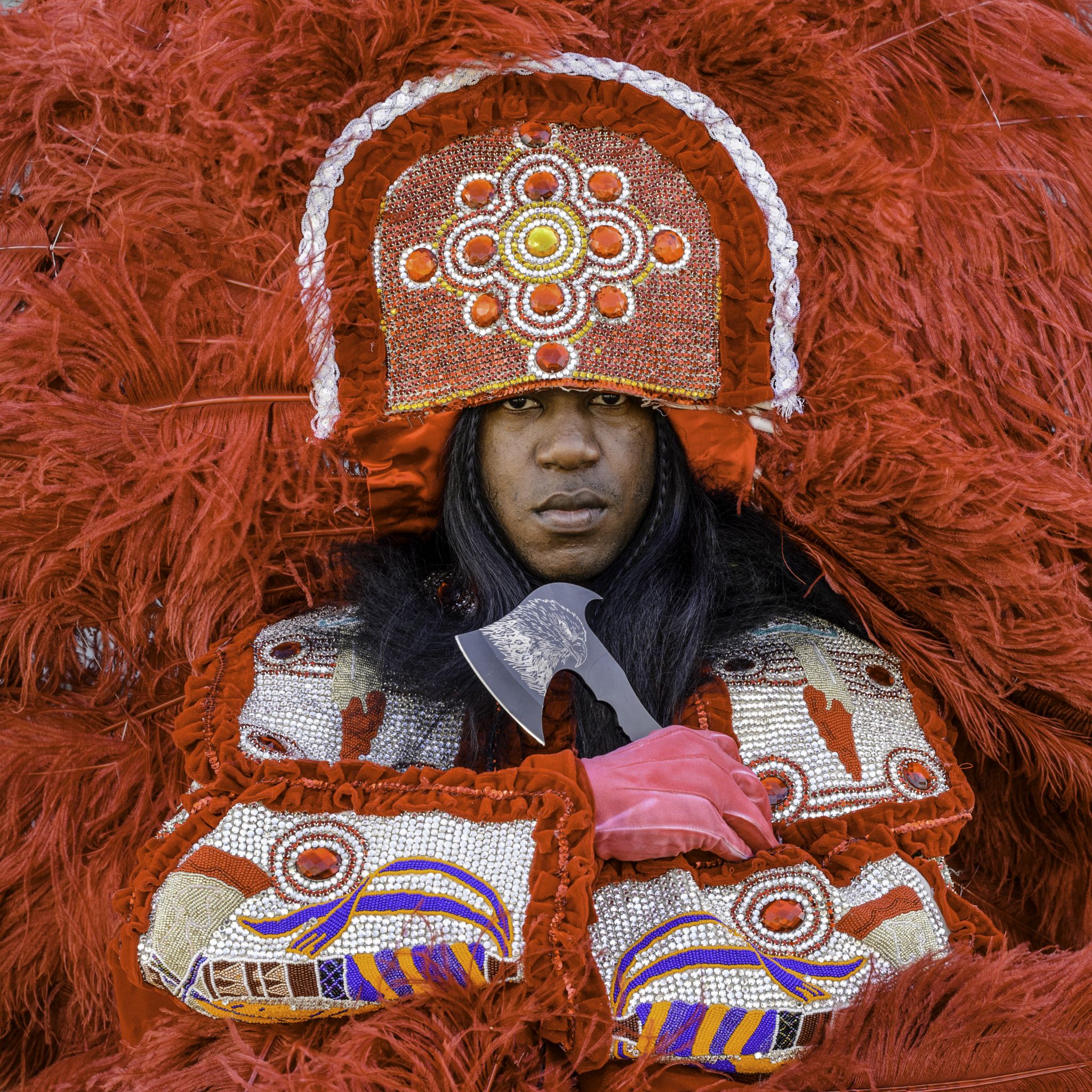 New Orleans brass band-meets-Mardi Gras outfit Cha Wa radiates the energy of the city’s street culture. “My People,” the band’s follow up to their Grammy-nominated album “Spyboy,” feels like pure joy, a distillation of generations of New Orleans expression. But it also never fails to remind us how hard-won that joy was and still is: not least in the tense, funky and explosive title track, with its declaration “My people, we’re still here.”

“Mardi Gras songs are inherently songs about freedom,” the band’s drummer Joe Gelini says. “And that struggle is as relevant today as it’s ever been.” Popmatters describes the band as "a grand gumbo of singing, intoxicating rhythms, and deep funk grooves that are impossible to resist.”