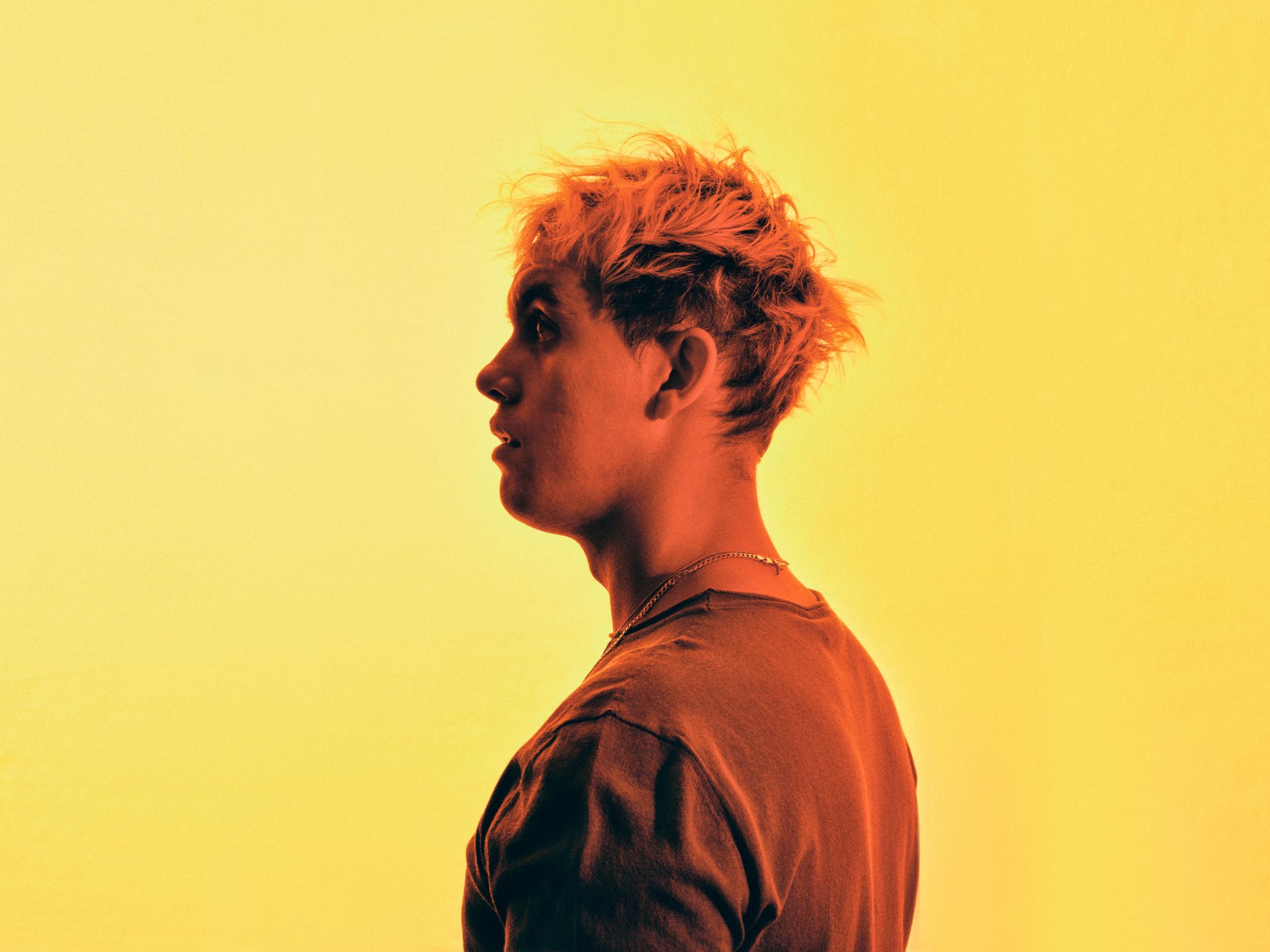 Les Louanges is Vincent Roberge’s project. He is an innovative singer songwriter of raw talent from Lévis. His hard-hitting first album, La nuit est une panthère, charmed musical critics when it was released in September 2018. The opus continued its trajectory in 2019 when Vincent won several awards, particularly, a place on the very short list of Polaris Music Prizes, the Juno Award for Francophone Album of the Year as well as the coveted title of Radio-Canada’s Revelation of the Year. To crown it all, he won three awards at the ADISQ Gala: Album of the Year – Alternative, Album of the Year – Critic’s Choice and Arrangements of the Year (award shared with his collaborator Félix Petit).

Les Louanges will be heading out on the road with a more pop oriented tour; we can still expect it to be an ambitious and inventive musical quest. Their second album, Crash, was released in January 2022 and explores the after effects and upheaval, both dizzying and revealing, that the author has been through over the last three years.