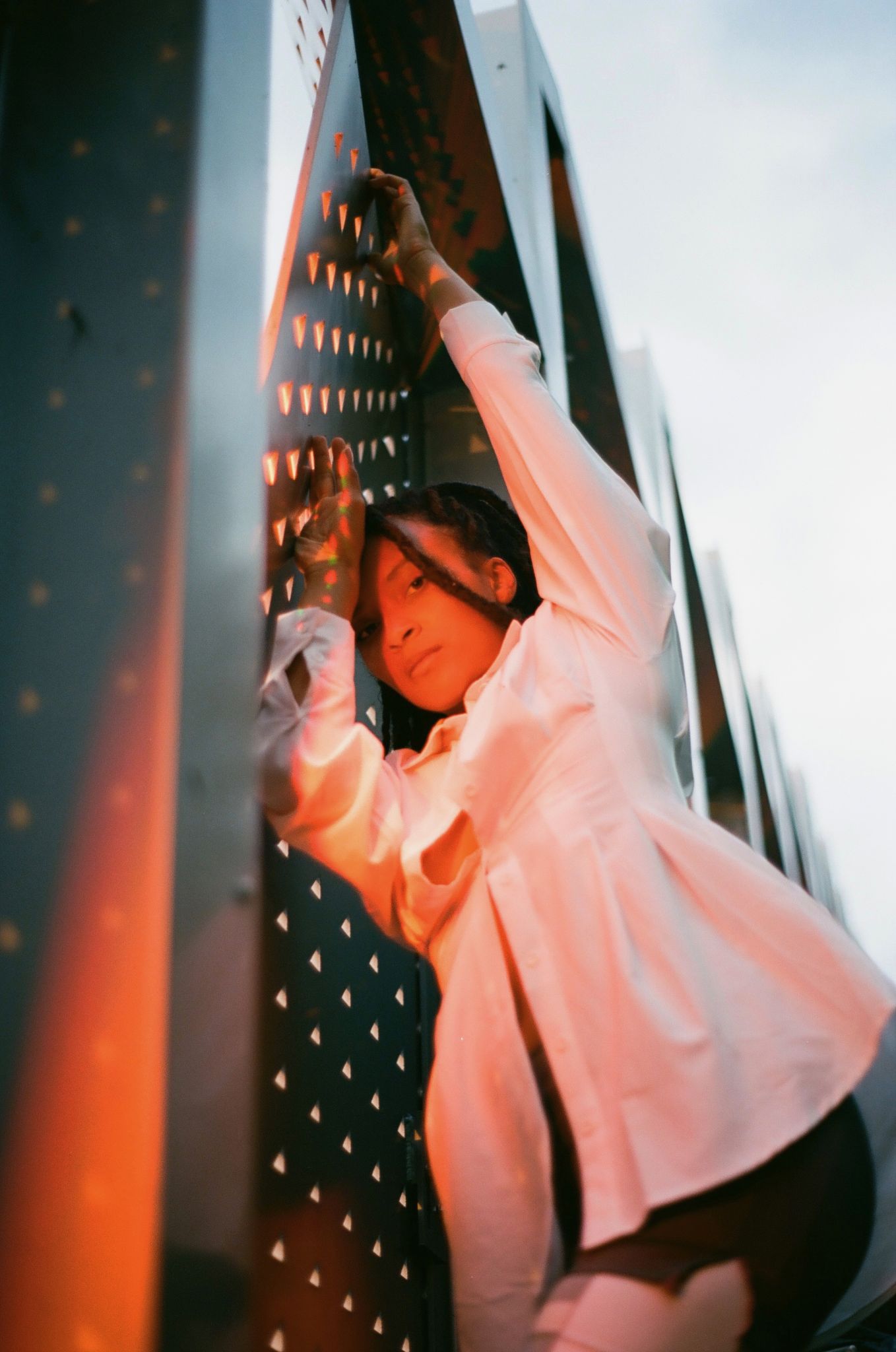 Ouri grew up in France immersed in the music of her French and Afro-Caribbean roots. From an early age she learned to play the harp, piano and cello. She took off for Montreal at the age of 16 to complete a bachelor’s degree in musical composition.

Her artistic expression started to take shape on the Montreal rave scene where she established herself as a producer, DJ and composer.

Ouri relies on her knowledge of orchestral music using a background from the classical dimension, interspersed with harsh industrial sounds and electronic overtones. She has established herself in a new hybrid landscape; musical meandering and the use of drum samples serve to draw out the original musical structure to create her own sound.